The Hong Kong Monetary Authority (“HKMA”) announced the results of the residential mortgage survey for March 2021.

The number of mortgage applications in March increased month-on-month by 44.1% to 17,946.

Mortgage loans drawn down during March increased by 56.3% compared with February to HK$30.2 billion.

The outstanding value of mortgage loans increased month-on-month by 0.6% to HK$1,605.3 billion at end-March. 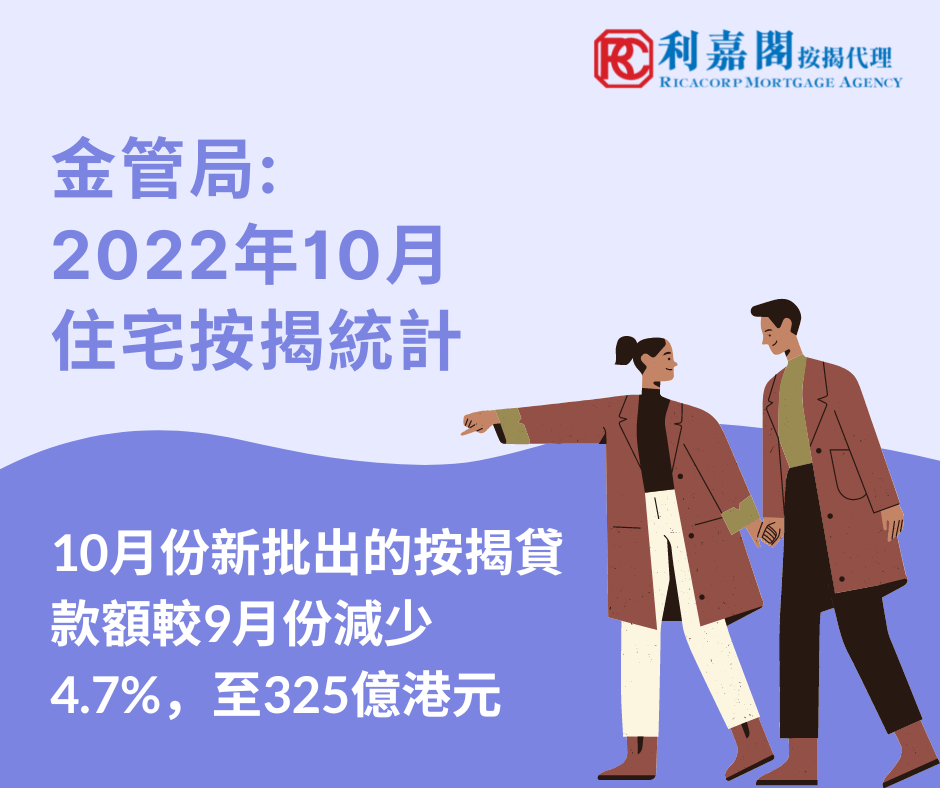 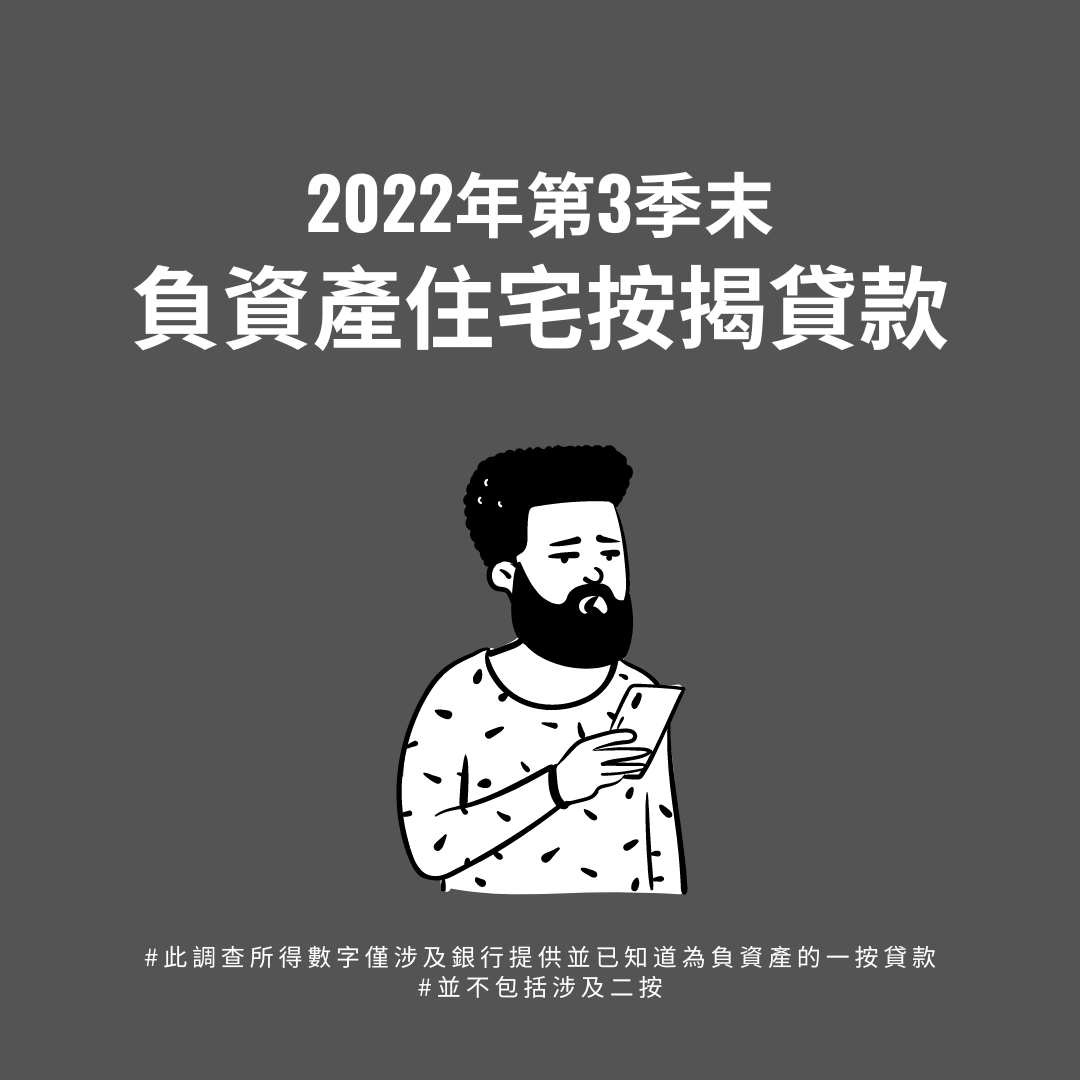