Hong Kong looks likely to record its first annual drop in home prices for 12 years as a fourth wave of coronavirus infections threatens to worsen the city’s recession and unemployment problem.

The official price index for used homes slipped 0.2 per cent to 380.4 in November, the lowest level in seven months, according to an earlier-than-expected release from the Rating and Valuation Department on Tuesday.November’s index is 1.3 per cent lower than it was a year ago, and although it is 0.2 per cent higher than it was in January, analysts believe the full impact of the current spike in Covid-19 cases will show up in this month’s data.

“Including December, home prices should drop about 1 per cent for the whole year,” said Derek Chan, head of research at Ricacorp Properties. “This would be the first drop in 12 years, because of the rally of 11 years from 2009 to 2019.”

The slide could be attributed to the coronavirus pandemic, which has led the city into its deepest recession and highest unemployment level in decades, Chan said.

“The impact of the fourth wave will be fully reflected in December, when the drop will widen to about 1 per cent,” Chan said. Home prices in January and February “will be relatively downbeat because turnover is downbeat in the new year traditionally, coupled with the [impact of] social-distancing measures”. 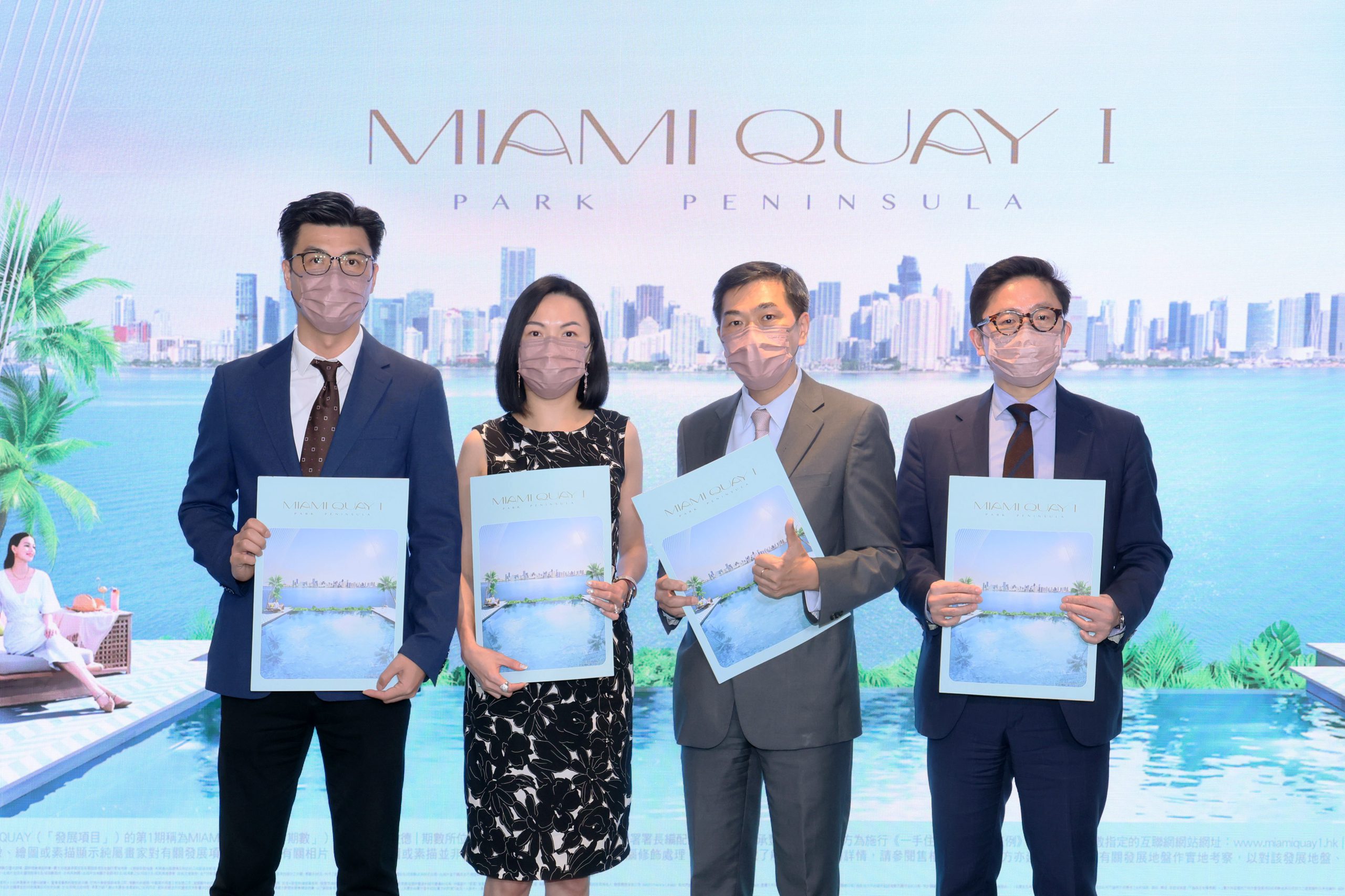 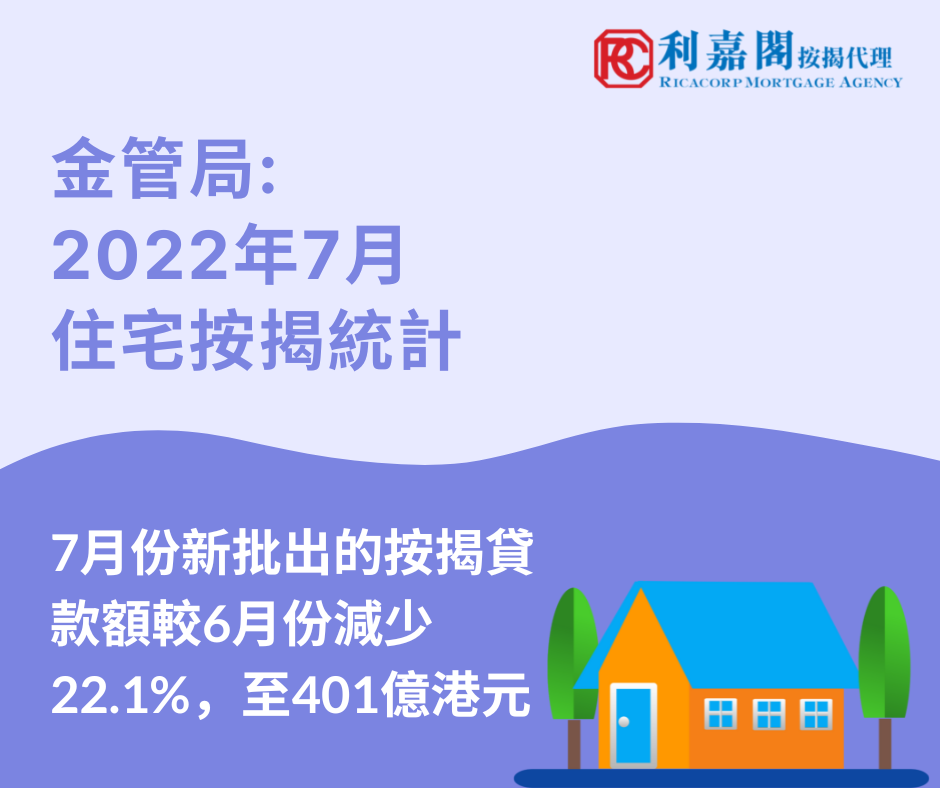