SCMP: Hong Kong housing deals to rise in Year of the Ox, after downbeat Year of the Rat: analysts

Hong Kong’s housing market had its most downbeat Year of the Rat since records began in 1996, amid the outbreak of the novel coronavirus. Analysts, however, expect a more active market in the Year of the Ox, when the pandemic eases – despite an ongoing recession in the special administrative region’s economy.

“Affected by the pandemic and housing market policies … [while] the primary market was downbeat, the secondary market had a boom in the Year of the Rat,” said Derek Chan, head of research at Ricacorp. “In the coming Year of the Ox, [we] anticipate that the vaccines will be effective, leading to a market recovery and a belated jump in both transaction volumes and prices.”

Transactions involving lived-in homes recovered by 24 per cent to 50,876 in the Year of the Rat, thanks to a relaxation in mortgage restrictions. The primary market, however, recorded a plunge of 21 per cent, with the number of transactions falling to 16,397, as developers delayed property launches amid the coronavirus and Hong Kong’s worst recession on record.

Chan said he expected the number of overall transactions, which includes both residential and non-residential properties, to jump by about 10 per cent to 83,600 in the Year of the Ox. 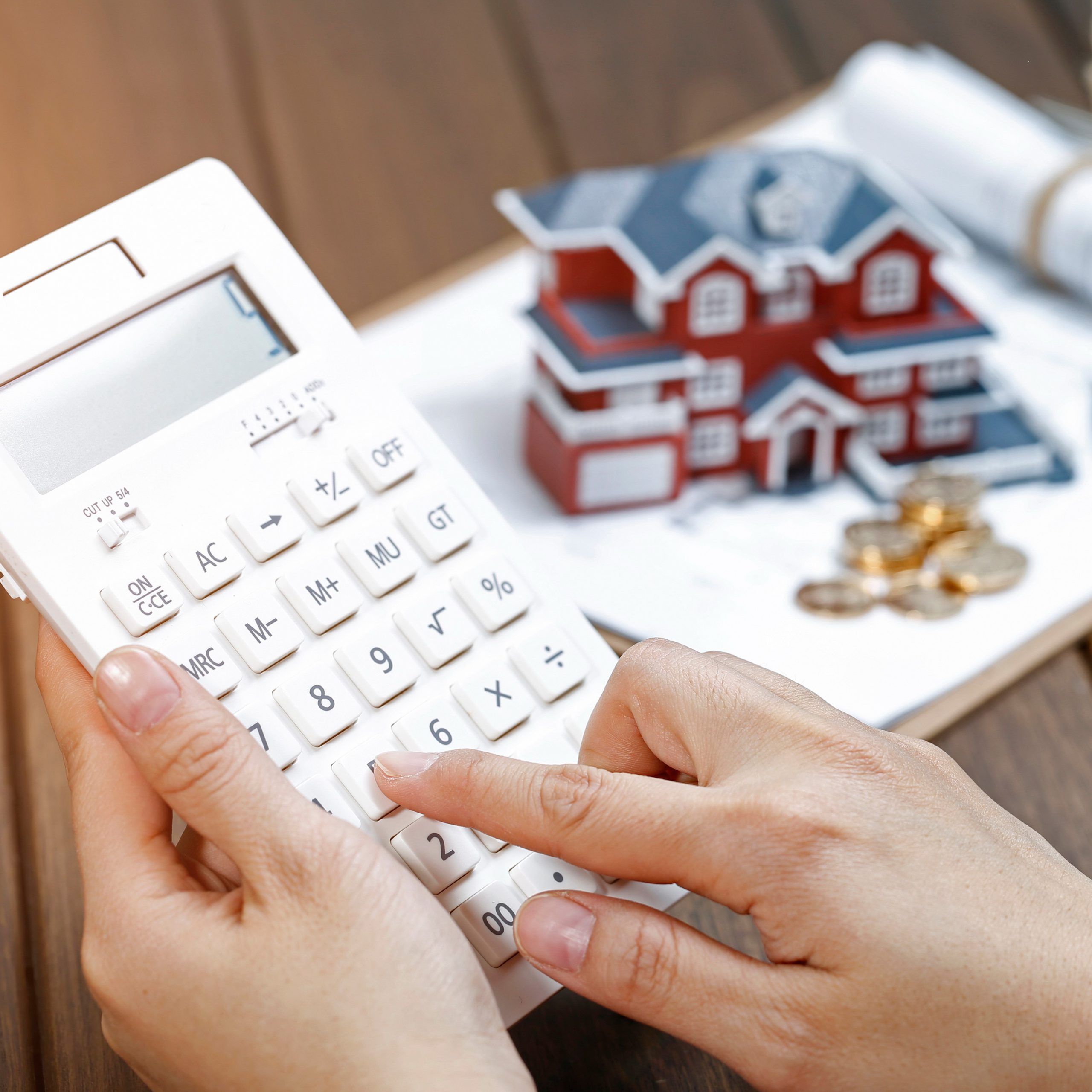